In the footsteps of Ulysses, with Fred Boissonnas 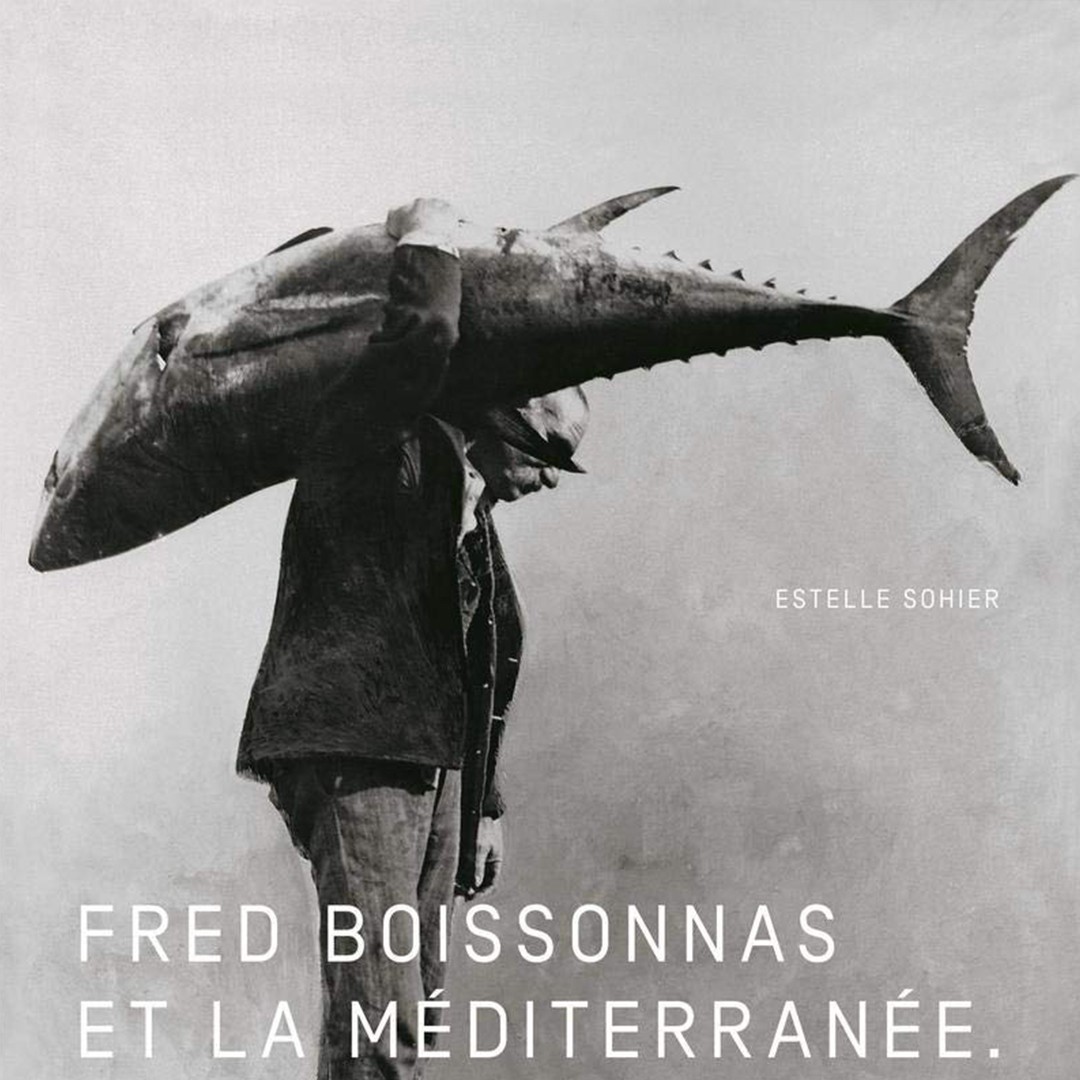 This lecture will evoke the journey around the Mediterranean undertaken by photographer Fred Boissonnas in the footsteps of Ulysses, together with Victor Bérard (1864-1931).

Hellenist, geographer, and translator of Homer, Bérard defended an appealing but controversial scientific argument: according to him, Homer’s Odyssey could be read as a true geographical document concerning the Mediterranean at the time of the Phoenicians, a seafaring people of antiquity. In 1912 they set out together to tour the Mediterranean to investigate sites they believed Homer may have used to imagine his adventures of Ulysses, in Ceuta and Gibraltar, Italy, Greece and Ithaca, and Tunisia.

The project was outsized and extravagant for the time, but matched the energy, dreams and ambitions of the two men, who intended to put their mark on both the history of interpreting Homer and the history of photography.

Estelle Sohier is an associate professor in the Department of Geography and Environment at the University of Geneva. Her research lies at the intersection of cultural history and geography. Her research focuses on travel photography, visual culture and geographical imaginaries connecting Europe, Mediterranean countries and East Africa. She has published several books including Fred Boissonnas et la Méditerranée. Une Odyssée photographique (Paris, Editions de La Martinière, 2020).